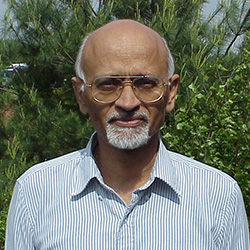 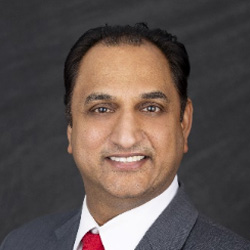 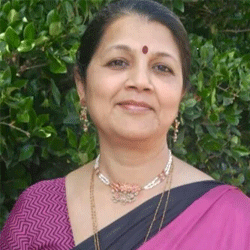 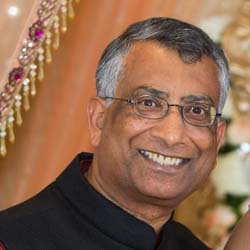 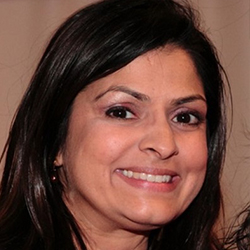 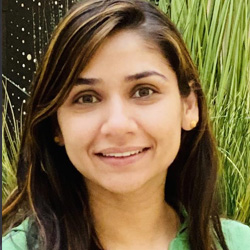 He is a Fellow at Nokia Bell Labs-CTO directing research in cognitive, self-reliable networks of the future - networks that continuously learn on their own and heal themselves. Earlier, he led the design of VLSI processors at INTEL.

He got his Bachelors’ degree in Electrical Engineering from I.I.T Kanpur, where he went back to teach from 1983-1985. Outside of science and technology, his passion is to learn about Hindu Dharma and history, practice it and pass it on to the children. His mission is to help Hindus living in America remain Hindus, and through their lives contribute to the richness of their adopted land. He is the Chairman of World Hindu Council of America AB.

He is the current General Secretary of Vishwa Hindu Parishad of America, author, and community leader. He holds a Bachelor of Business Administration degree from the University of Illinois at Chicago.

He works a financial agent with New York Life Insurance Company, in addition to this Mr. Mittal has business interests in International trade and logistics, Mr. Mittal sits on Boards of multiple logistics companies.

Happily married for over 24 years he lives in Bartlett, IL and has two daughters and a son.

Mrs. Tejal Amit Shah a working mother and a social worker is a resident of Lodi, NJ since she migrated to USA in 1993.

During High-school year I have served National Cadet Core(NCC) for three years, was selected as Best Cadet of Gujrat State in 1982 and walked Republic Day parade on RajaPath, Delhi. She also earned President Girls Guide level in Scout in the same year. She has also cleared Madhyama Purn certification in North-Indian classical music by Gandhrva MahaVidhyalaya.

She possesses an Electrical Engineering degree from Sardar Patel University, V.V. Nagar, Gujrat and worked as an Assistant Lecturer in the same an undergraduate school for first three years of her professional carrier. Along with handling the early year’s housewife responsibilities in a small town of Lodi she earned Master of Science degree in computer science in 1996 from Stevens Institute of Technologies.

In 2018 she became a VHPA GC member and in 2019 she accepted the responsibility of Joint General Secretary of the VHPA. For 2022 She took up on the responsibility of HMEC Convener. With the support of HMEC team and VHPA leadership team she successfully conducted HMEC2022 where around 200 attendees of 50 plus mandirs and organizations participated, networked, discussed and collaborated common challenges and opportunities for sustaining and serving our dharma in North America and Caribbean islands.

She is a small business owner and Director of Covid Seva at World Hindu Council of America. She holds Bachelor of Science degree (M.G.Science from Ahmedabad,India), and Master in healthcare. She works in supply chain industry since past 10 years. She has been selfless volunteer for Hindu community and Hindu temple since many years. She is also a social activist for Indian community in USA. She was a student leader during her college time. She is mother of 2 little girls and in her free time she enjoy playing outdoor games with her girls and spending good time with her family

She is an active part of both her local and Indian community. She has selflessly volunteered and served the community since she was a young child. Currently she is the Joint General Secretary of VHPA, serving on its Executive Board and Governing Council and has been involved with VHPA for over 30 years.

Toral attended Rutgers University and holds a Bachelor of Arts in Psychology/Biology with a concentration in Criminology.

She is a sales and marketing professional and has worked with several Fortune 500 companies where she utilized her leadership and interpersonal skills to further company development.

She is an avid learner of varied cultures and people through travel, languages, and history. She is formally trained in Bharat Natyam and Kathak and has competed on an international level in Indian folk dance.

Toral is a humanitarian and is devoted to ongoing efforts to educate children and help to preserve and sustain resources for future generations.